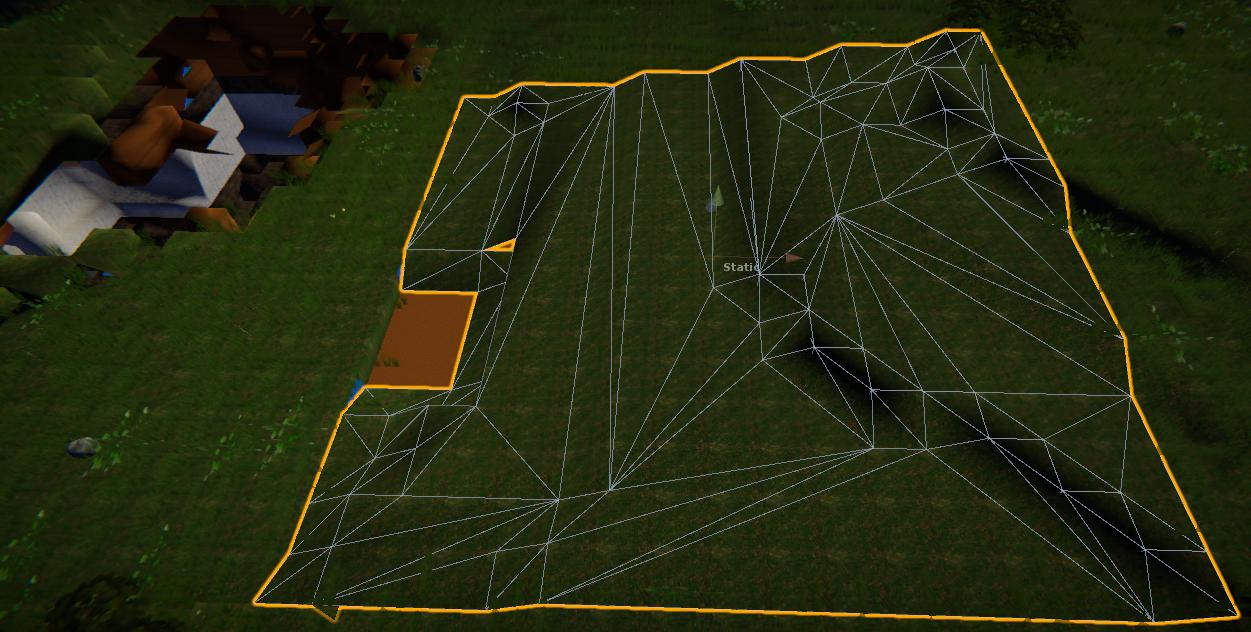 This has been the toughest thing to get working thus far, but it also has the largest performance impact. While it's not done yet, the performance improvements are big enough (and I'm late enough on an update) to put this up. In my tests, FPS more than doubled, and tris are halved. This isn't even with all the tilesets working yet, but the one in the screenshot above is the most common so it should have a very noticeable influence on your performance in game.

I'll be continuing to get all the tilesets working and implemented with this at which point I'll be done with performance (and the game should be running much better for everyone).