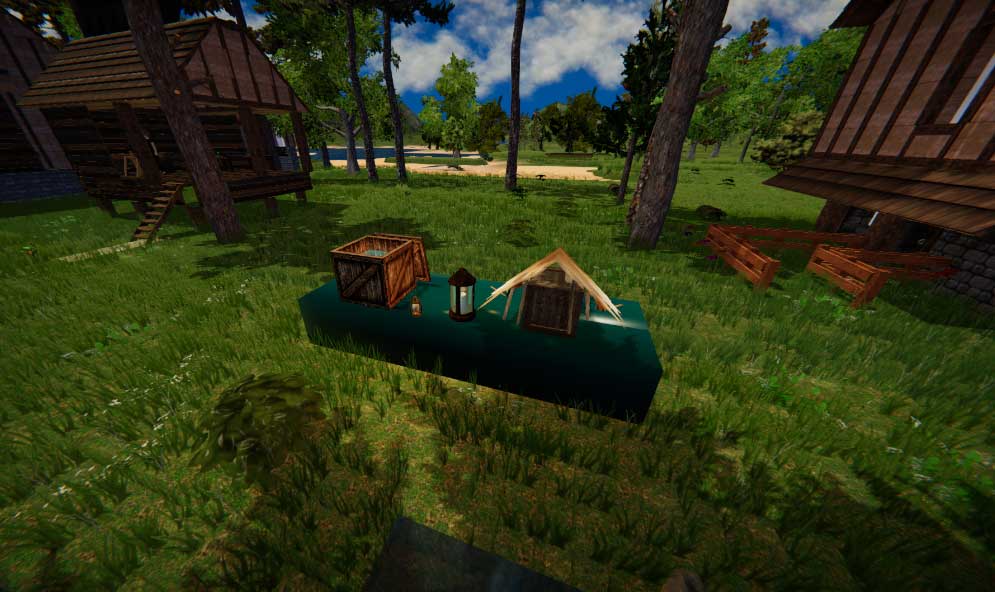 Instead of using a torch to see at night, which was a bit clunky and historically inaccurate, you may want to use candles instead. Candles last way longer now, but will burn out once all the wax is used up. You can see how much wax is left by the height of the candle, and also extinguish your candles to prolong their duration. If you don't have a bee farm set up yet, you can buy some candles at the Ranch. There's also a hooded candle, for use outdoors, and a lantern which is like a torch but doesn't need to be re-lit constantly. That one will require a bit of a hike.

The other thing is food preservation, and there's a lot of options for those. You can build a dehydrator to dry your meats and fruits into jerky and greatly slow the rate of decay. Once you've got access to vinegar you can start pickling your vegetables to preserve them, though it's pretty salty. Finally there's the icebox, which uses ice or snow to keep your foods fresh so long as it's kept cool.

There's also a number of fixes and balance changes. Water is a bit harder to procure, so you'll want to start purifying it early on. You can see the full list of changes in the patch notes below.

* Added Lantern
* Added Dehydrator, preserve your food by just letting it sit out in the sun for weeks

* Added Icebox, preserve things by freezing them with ice
* Added Vinegar, made by ruining alcohol
* Added Pickling, brine vegetables and then age them to preserve them