A downloadable game for Windows, macOS, and Linux

Rogue Legend 2 is a sorta Harvest Moon meets Zelda meets Recettear meets
building meets roguelike. I have a real interest in procedural games
and advancing them beyond "interconnected boxes with randomized spawns"
that tends to be the common result. Something as polished and varied as a
Zelda or Dark Souls dungeon, but made procedurally and endlessly 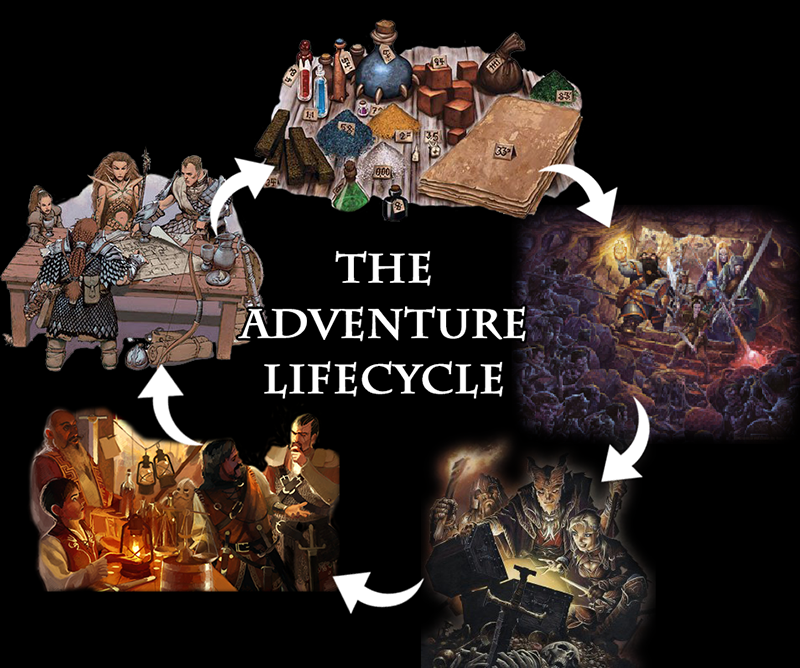 In a normal RPG or D&D there's a full cycle in play: Explorers map the land and discover the dungeon, merchants sell the party gear and supplies, adventurers clear the dungeon and get the loot, and sell to the craftsmen that make the gear.

There's lots of games that explore these concepts on their own, but nothing has really tried to bring it all together. Imagine a game where you can run a shop, and sell goods to adventurers. Or you can be those adventurers, and go into procedural dungeons to collect loot to bring back to town to sell to the traders. Or you're a trader, buying and growing components to craft all new gear and supplies. Or just explore and live off the land. All in the same world, and you can do one or any of these things at any time. 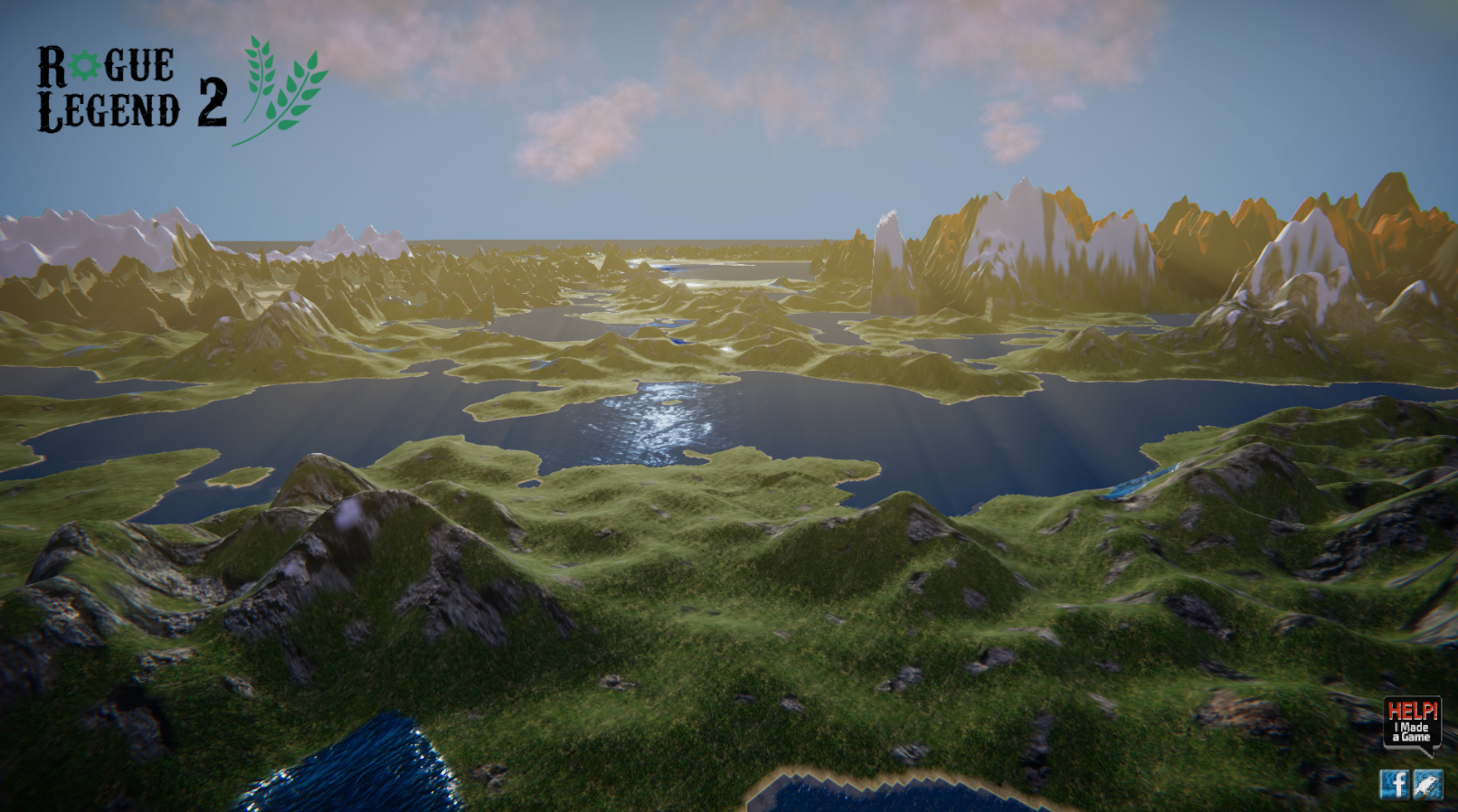 The benefit is everyone can play in the same world together without needing to be interested in the same things. Maybe combat and dungeons aren't your thing, and you'd rather set up a farm and raise animals, or brew potions, but still play with your friends. So one of you can be playing playing Zelda, while the other Harvest Moon, and both your contributions are meaningful and helpful to the other. And I love Harvest Moon, it's the ultimate chill-out game, and it's inspired almost every game since to feature farming or raising animals. Though you gotta admit, your animals are just sort of input machines. They sit in the barn, input food and brushing, output produce. I always wanted to take them wth me, not just riding around on a horse, but what about raising a Cow Warrior to go with you on quests, and more breeding options and stuff to do with them like Chocobo racing in FF7.

It's essentially 4 game modes in one. Harvest Moon style chill out farming and building, grow crops, raise animals, build stuff, and sell it. A merchant game where you run a shop, buy inventory, sell your goods, play the market. Explorers hunt for rare components, find exotic locales, and live off the land. Adventurers buy goods, complete dungeons, and return to town with treasures in tow. Each should be its own adventure, without requiring you to grind out time in the other stuff.

In order to download this game you must purchase it at or above the minimum price of $5.99 USD. You will get access to the following files: 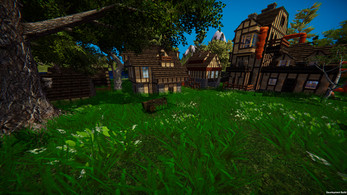 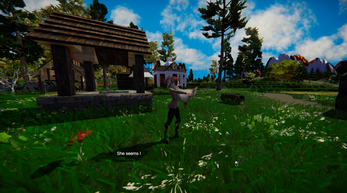 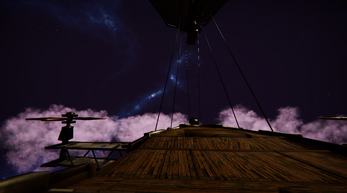 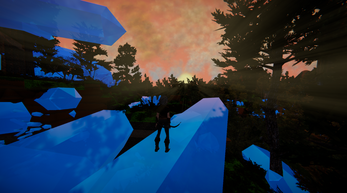 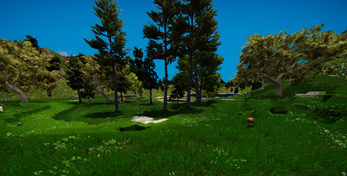 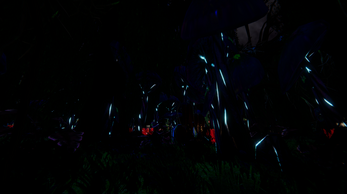 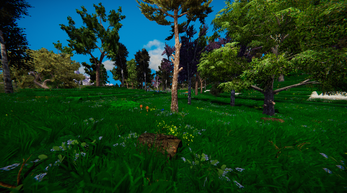