One weird trick to give you a smoother butte - Nov 21 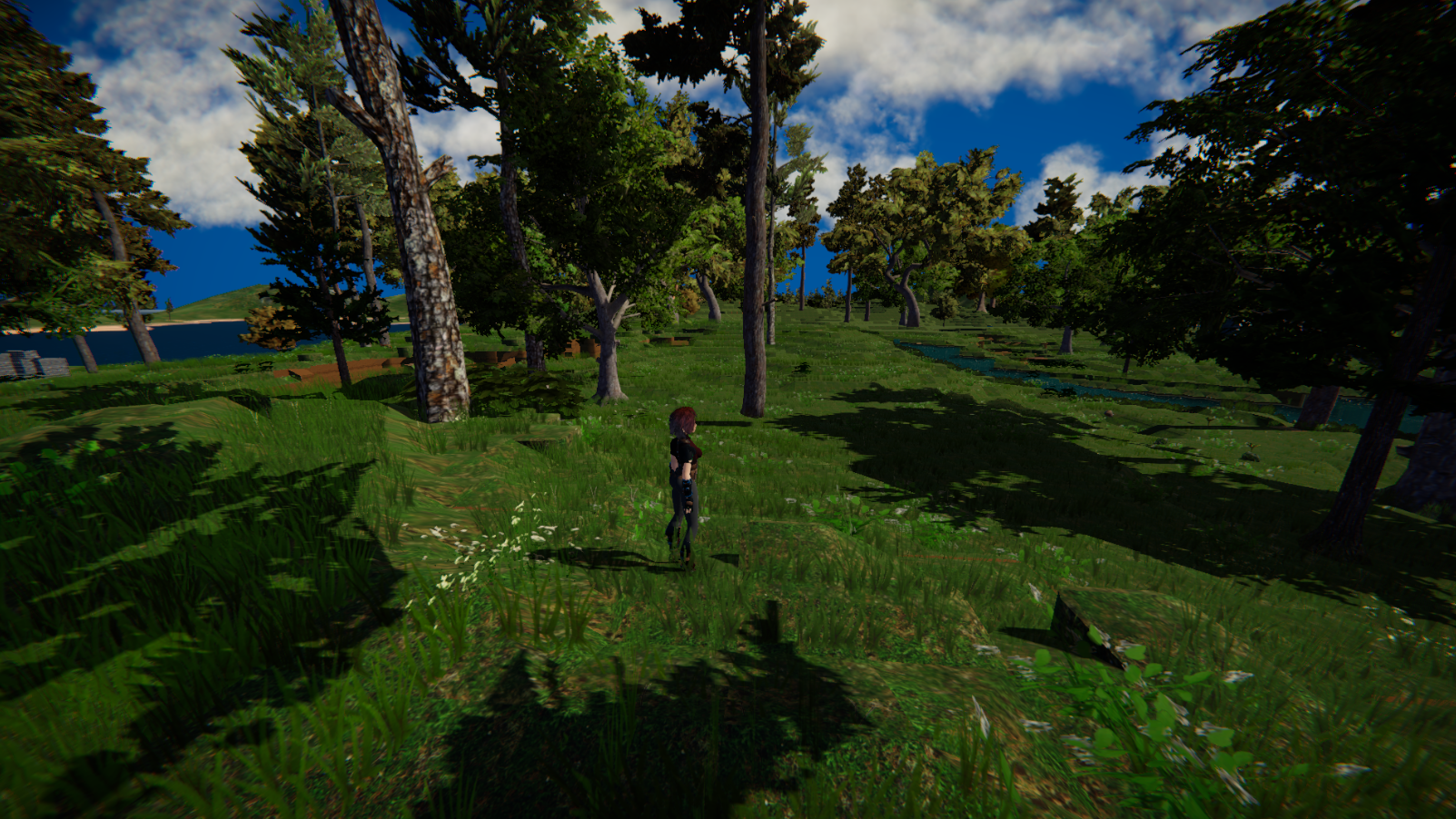 The first in big visual overhauls is here, with the whoooole world looking a bit smoother. Slopes and elevation changes have been replaced with half blocks and half slopes where appropriate. Grass has also been tweaked a bit to be a bit more subtle.

Procedurally generating half blocks in a grid-based voxel world is a lot harder than it sounds. While it's pretty simple to know when the world's elevation is in between 1 or 2, knowing when and how to place the half slopes is a lot more complicated, especially when it's a slope connecting a half block to a full block. Since, technically, there's a block there, so I don't necessarily know ahead of time that it's at an edge of normal-to-half. All while still being as performant as possible, as world generation and terrain loading are by far the slowest part of the game. Also, everything needs to move down a bit when spawning on a half block (this wasn't as hard).