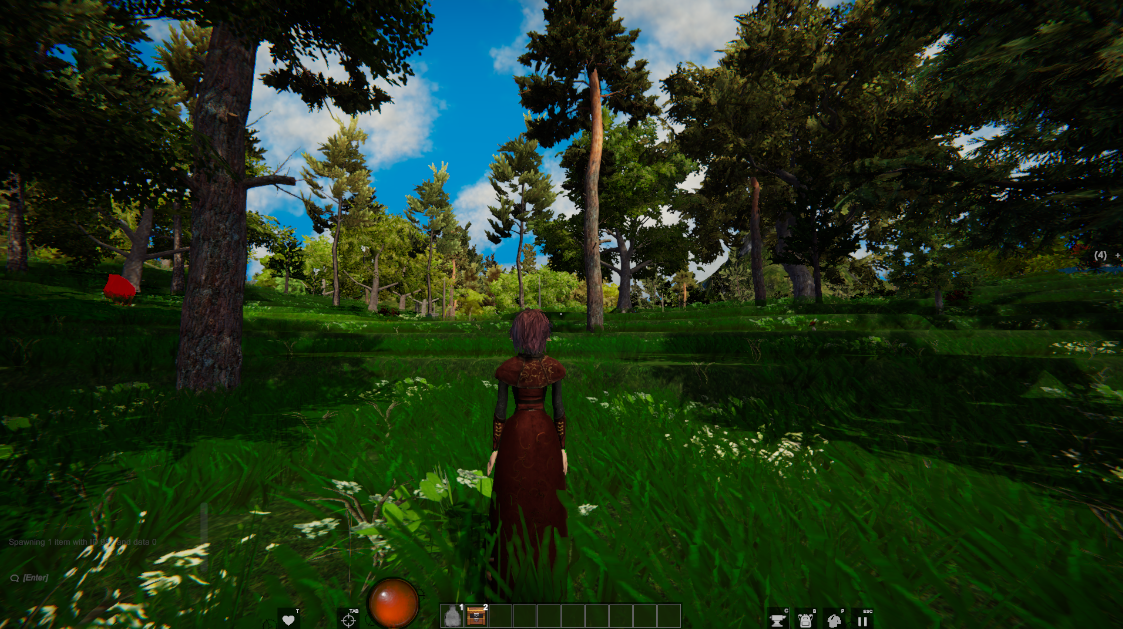 What an unexpected treat. 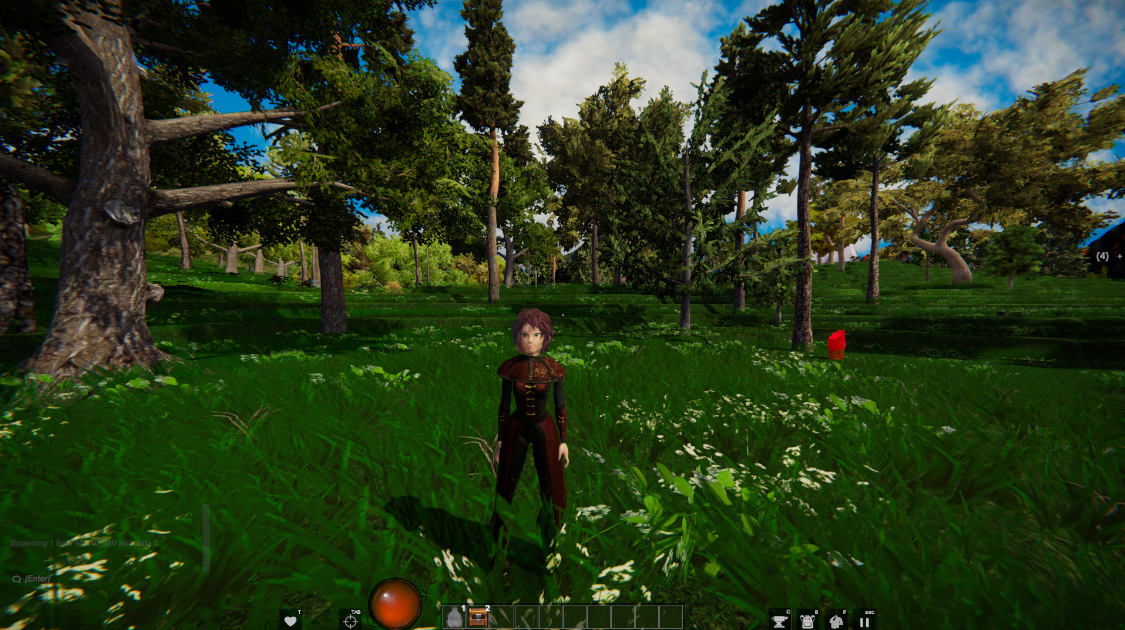 A bunch more QoL and fixes have gone in. Boiling can now be done directly, and your dropped items have more of a grace period where you can reclaim them on someone else's property. 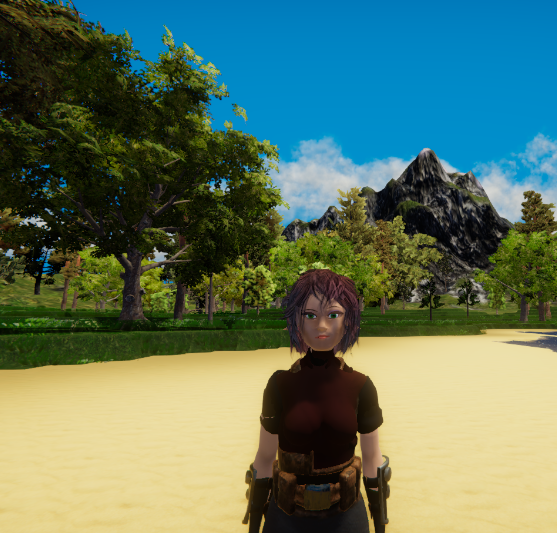 Patch Notes
* Added Inquisitor Robes
* Added curious expression
* Added shocked face expression
* Increased view distance of glass
* some FPS optimizations
* You can now boil liquids by dropping containers directly onto your campfire, if that's your thing.
* Fixed a bug that would cause Gerald to no longer be interactable after his intro
* You should now be able to use items you've dropped if you put them on someone else's property. If you abandon them they'll be taken, though
* Fixed some weird stuff with sitting
* Fixed some bugs with the crafting filter