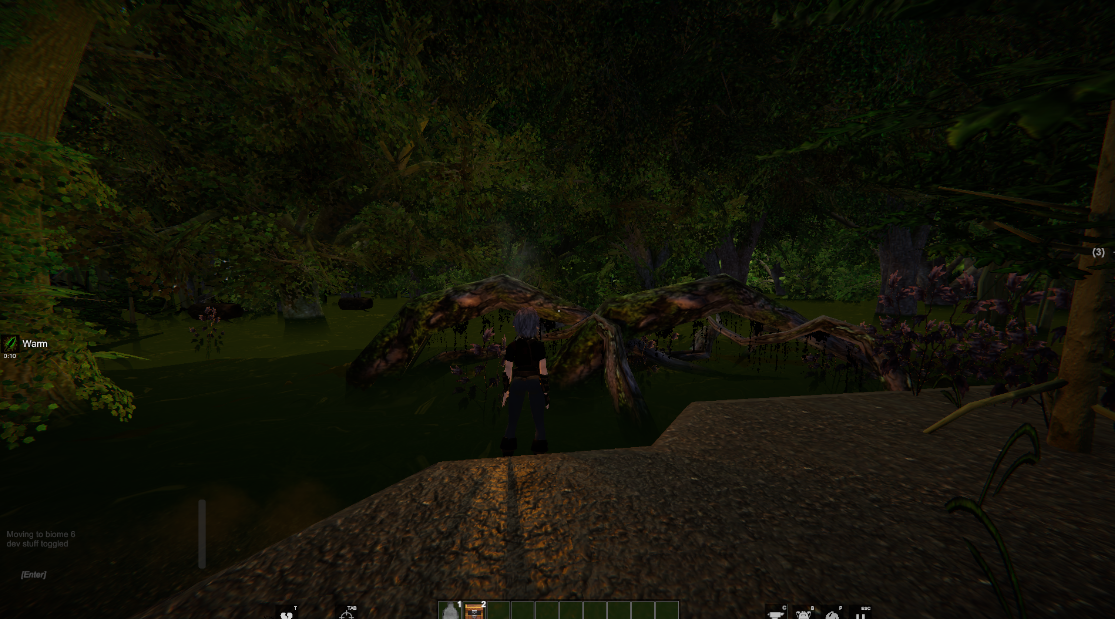 Several biomes have gotten a facelift to match the new aesthetic of the plains. There's new plants and polish, like in this spoopy swamp. 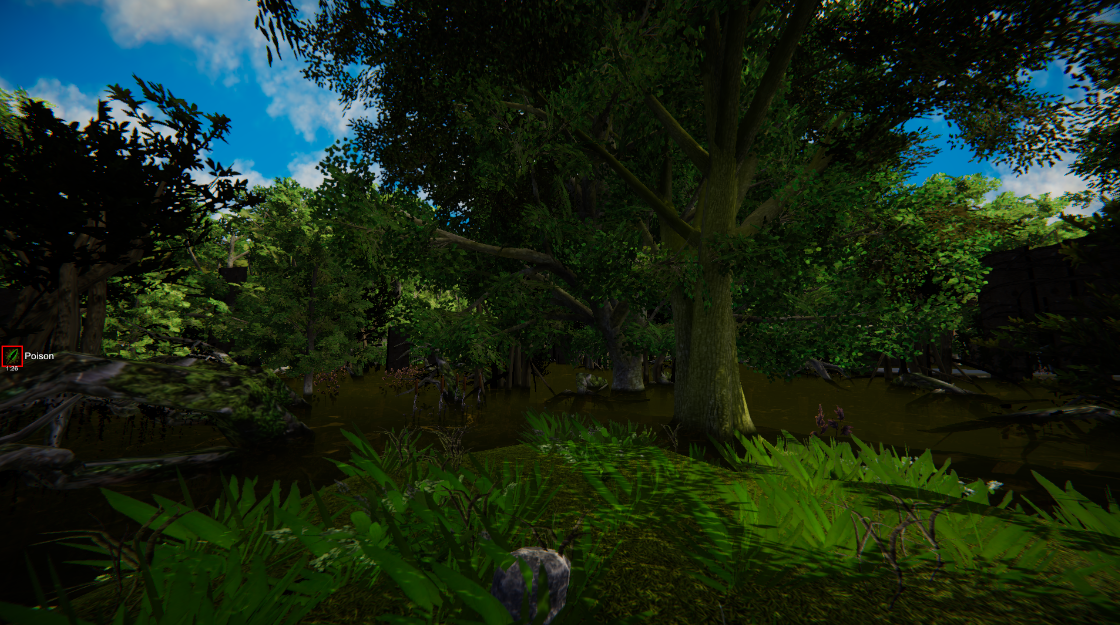 Villagers have gotten many fixes and improvements. They should be much more lively about town, and have more to say. I've also added proper lip syncing to their talking, so they should look better while chatting away. 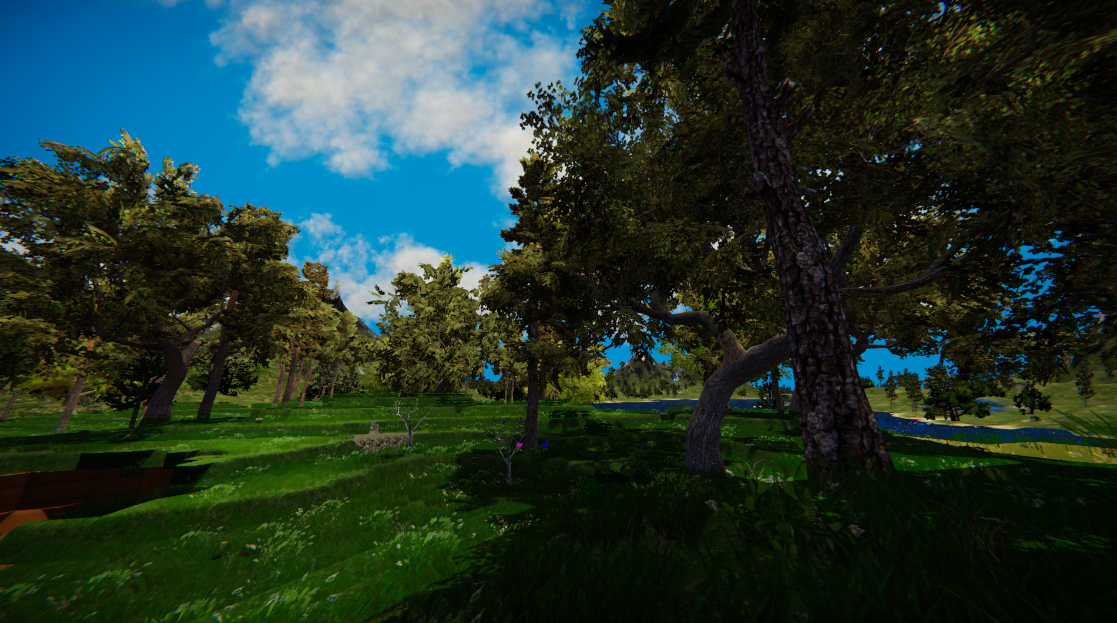 Aside from all that this was a major bug fix update, so there should be lots of fixes to some of the major issues. Check out the patch notes for a full list!