New Player and Trees for Miles

The new player model is here! 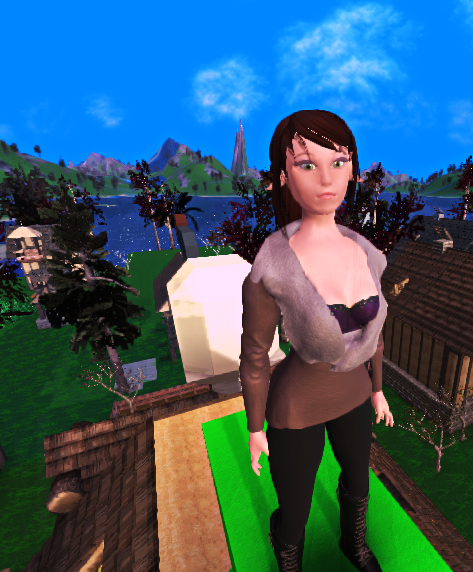 You can now select the new female model when making your character, and if you were the default female avatar before you'll be the new one. It's still in progress, some things are not done, and I've had to disable certain character customization options while working on the new ones, but it's done enough to make it playable in the new build.

Since the male model isn't done yet the other characters will still be there, so there will be a bit of a weird disconnect until then. All the customization options, facial expressions, etc need to be completely redone for the new model, so I'll be working on getting those back online in the meantime. Still, big step! I think she looks a lot better.

You'll also notice a lot more trees. Not only is there more trees in the world in general, but you can see them from really far away now too.